There was a lovely energy in the air. A definite feeling of positivity. Everyone was in great form, smiling and greeting each other. The fairy tree looks as if it may never bloom again.

7th June 2021 - amongst the nettles the hawthorn flowers.

I’m betting that as well as still being slightly attached at the main trunk that she is also putting new roots down. It may end up like the hawthorn at the pipers circle in Wicklow.

The fairy tree is down but Bernadette has seen some new growth as well. Maybe rebirth going on there, you just never know. Rebirth is an important aspect of the Magic of the Land? 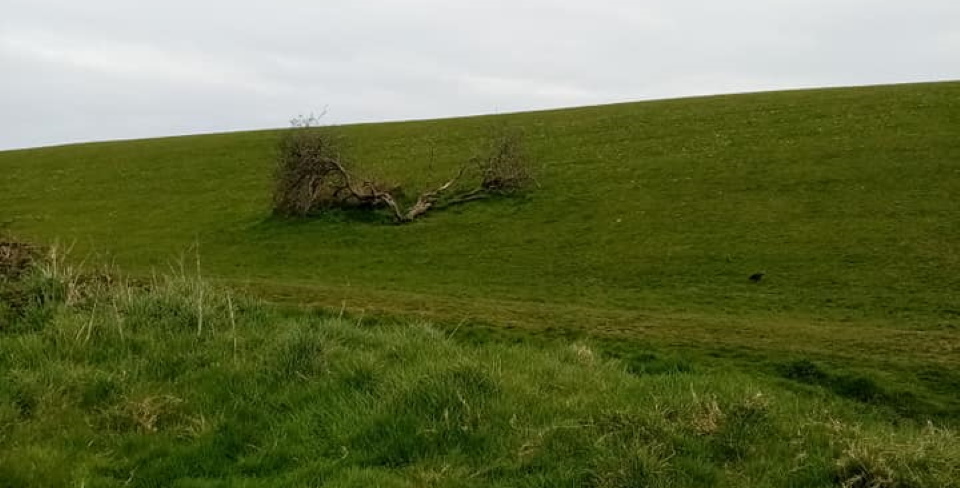 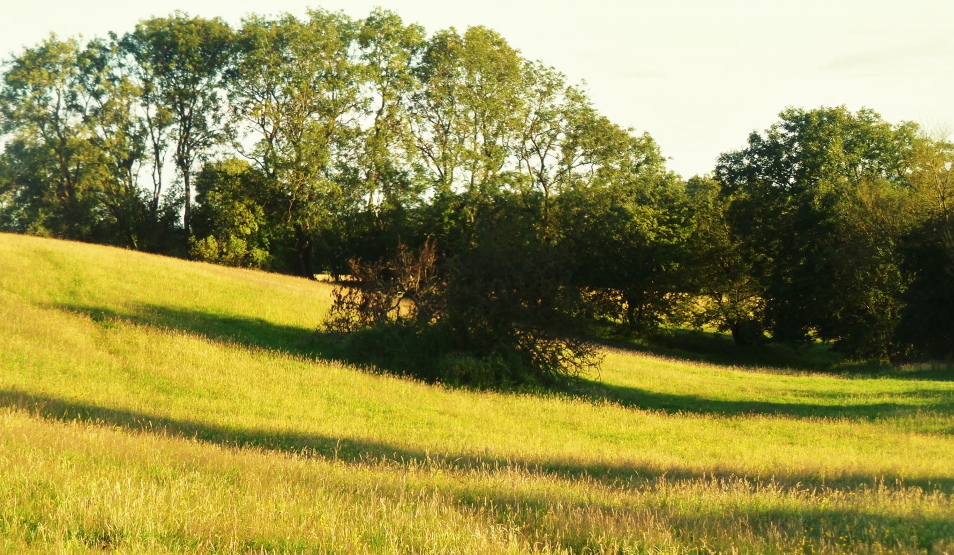 Hi everyone. It's been a while since I wrote something in the Magic of the Land so I would like to write about the fairy tree on the Hill of Tara.

These pictures are just a few of many many photos I've taken of the fairy tree on the Hill of Tara.

The tree has been on my mind a lot lately, and others too who have visited her on many occasions, so I would like to share a little about the tree and my experience of it.

I remember the first time I was brought to the fairy tree many years ago I wished for healing. My life was in turmoil and I needed help to change it and it was a major change I needed.

A very good friend took me there. I made my wish. It was back in the late 90s. It took a long time, but my wish did come true. My life then changed in ways I never expected and today I am very grateful.

I've recently visited the Hill of Tara, just before the solstice, and after being in the Banqueting Hall I took a visit to the fairy tree where I see that she is going through major changes herself. I felt sad when I seen that. This beautiful tree is starting to let go in a big way.

Maybe there is a big message in nature and she's telling us that we need to let go. Maybe some of her shadows she is letting go of to show us balance.

There have been many of Celebrations done by the fairy tree down through the years on the Celtic calendar, the solstice, winter and summer, the equinoxes and many more or drumming, singing, chanting, picnics , and just being still.

Even though she's gone through major changes not only did I feel sadness but still felt the magic when I was there the other evening.

I gave great gratitude for all the wishes she had granted me and of course the trickery and the fun as some of my wishes came to me. I'm sure many of you experienced the fun of the fairy tree on the Hill of Tara.

I plan to follow her progress of her major changes over the next coming months, maybe year, as I have been thinking about a lot since I came home on Thursday evening the 25th of June 2020. 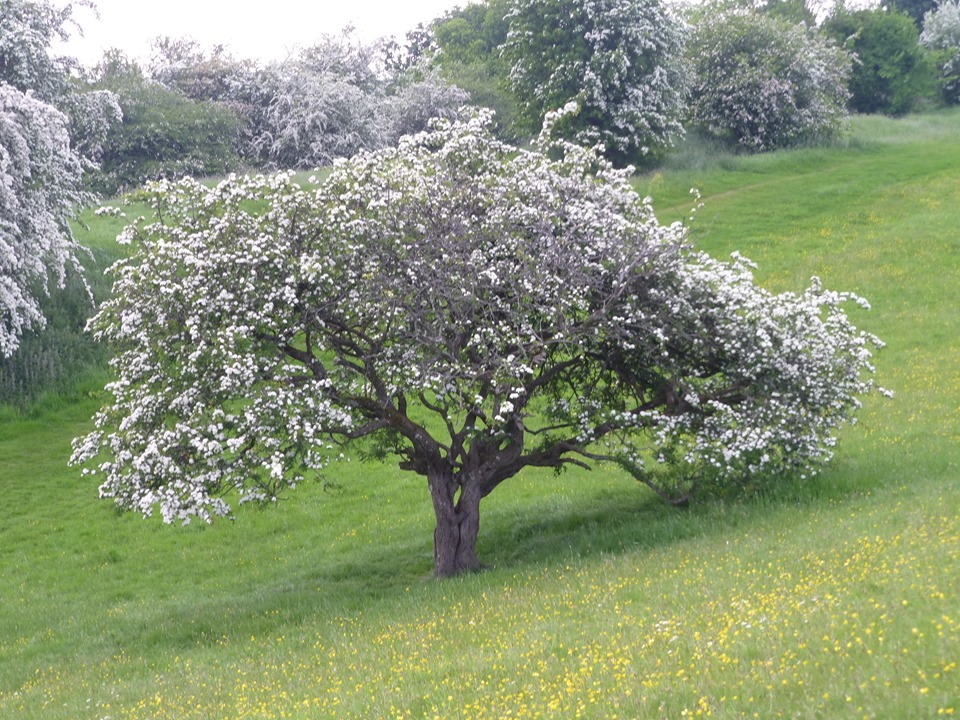 The photos are some of my favorites. I did take some the other evening which I will post at a later date but I just wanted to share with everybody the magic and wonder of this beautiful tree. The memories I have of spending time with friends who are no longer with us, friends who are still around today. The tree surely holds so many many memories and so many many wishes, and her major changes? maybe they're necessary.

Some might say that nature reflects what's going on in our world today and we can learn from nature and that is so true. Just like the first time I stopped at that fairy tree and made the wish as I was going through major changes. And I realised the other evening that it's time now to give this beautiful tree not only many hugs but a lot of healing and give back as she has given to us deep within our hearts.

So l end this just saying, YES. This tree is surely magical.

In spring it was full of blossom and in summer we sat under it's welcoming branches.