When is Twelfth Night? 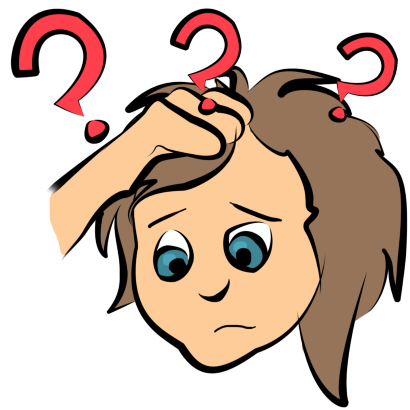 Twelfth night, the last feast of the Yuletide / Christmas festivities.

When is Twelfth Night?

Different Christian traditions define the date of Twelfth Night as either the 5th or 6th January, depending in part on how the 12 days of Christmas are calculated.

For many, Christmas Day marks the “first day”, which would give Twelfth Night it's earlier date, while others believe the 12 days of Christmas begin on Boxing Day.

Then there is the debate on whether Twelfth Night is the end the 12th day after Christmas itself, or falls the evening before.

As well as singing Christmas carols and attending church, Twelfth Night also has a traditional association with feasting and merriment.

During the age of William Shakespeare (16th century), this would have meant a decidedly heady occasion of music, masked balls and misrule.

It was in this context that he wrote his famous play Twelfth Night (or What You Will), with the raucous comedy of twins Viola and Sebastian intended as fitting entertainment to close the Christmas season.

Some well known quotes from this include:

Some are born great, some achieve greatness and some have greatness thrust upon 'em. (Malvolio, Act 2 Scene 5