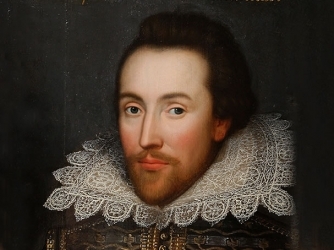 Caesar: Who is it in the crowd that calls on me? I hear a tongue shriller than all the music cry: "Caesar!" Speak, Caesar is turned to hear.

Soothsayer: Beware the Ides of March.

Caesar: What man is that?

Brutus: A soothsayer bids you beware the Ides of March.

“Beware the Ides of March” has gained notoriety mainly thanks to the line from Shakespeare’s play Julius Caesar where he ignores the warnings of a prophet and ends up being murdered, in 44 BC.

The Ides of March still has an ominous tone to it, here are some of the reasons why:

But what is the Ides ofMarch?

- and the Kalends (1st of the following month).

The Ides occurred near the midpoint, on the 13th for most months, but on the 15th for March, May, July, and October.

The Ides of each month were sacred to the god Jupiter.

The Ides of March was also the Feast of Anne Perena, a goddess of the year (Latin annus), whose festival originally concluded the ceremonies of the New Year. The day was celebrated by the people with picnics, drinking and parties.