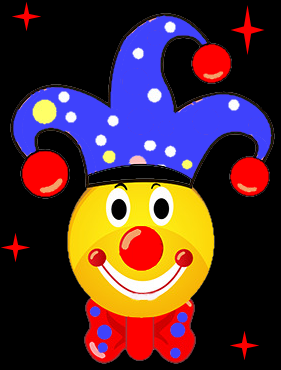 April Fools' Day is an annual celebration commemorated on 1st April by playing practical jokes and spreading hoaxes. The jokes and their victims are called April Fools.

Some newspapers, magazines and other published media report fake stories,which are usually explained the next day or below the news section in smaller letters.

Although popular since the 19th century, the day is not a public holiday in any country.

No one is sure when April Fools' Day started. References can be found as early as the 1500s. However, these early references were infrequent and tended to be vague and ambiguous.

Some say that it is because in 1582, France adopted the Gregorian calendar which moved New Year’s day to the 1st of January. Anyone who continued to celebrate New Year’s during the last week of March were often sent on “fool’s errands” and tricked into believing hoaxes by everyone else.

While there is no evidence that April Fools’ descended from one of these festivals, it’s more than likely that it shares it's similarities because of humanities behaviour to celebrate the arrival of spring with good hearted mischief and revelry.

Many countries also have their own traditions and names when it comes to April Fools’day. 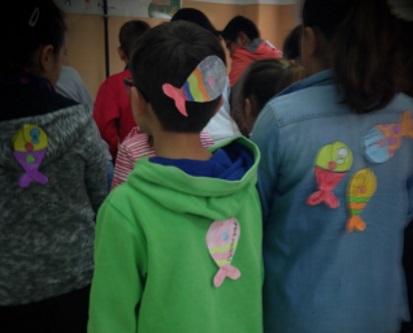 In France and Italy, the tradition of putting a paper fish on an unsuspecting victim is known as poisson d’Avril (France) or pesce d’Aprile (Italy) which means April Fish.

In Scotland, it was called Huntigowk Day although it has fallen into disuse. The name is taken from ‘hunting the gowk’ as a ‘gowk’ is a cuckoo but on 1st April it is referred to the victim who is sent off on a gowk hunt. He would be asked to deliver a letter. The letter would ask the recipient to send him to another person further ahead until finally the letter bearer realised he was being fooled. Now it is just known as Gowkie Day.

In Portugal, it is common to throw flour at your friends. It is celebrated on the Sunday and Monday prior to Lent.

In Poland, it is known as Prima Aprillis and is celebrated more or less the same as most other countries with fun, pranks and hoaxes.

Here’s some April Fool’s pranks that you might enjoy-